THE FULL-ELECTRIC VERSION OF THE PIAGGIO THREE-WHEELER MEETS THE GROWING DEMAND FOR INNOVATIVE AND SUSTAINABLE LAST-MILE TRAVEL SOLUTIONS IN INDIA.

In New Delhi today, the Piaggio Group (PIA.MI) presented the new Ape E-City, the full-electric version of its iconic three-wheeler, which marks the Group’s entry on to the Indian electric commercial vehicle market.

Using battery-swap technology, which allows a flat battery to be replaced with a charged battery in just a few minutes at automated service stations, the Ape E-City is an effective response to the growing demand for commercial mobility solutions, especially for inter-city travel in India, and to the rising interest in alternative energy sources.

The Ape E-City is produced in the Piaggio Group’s Baramati facility, in the state of Maharashtra, and is available on the Indian market at a price in line with that of the gas-fuelled model.

Among those attending the presentation in New Delhi this morning were Diego Graffi, CEO of Piaggio PVPL (the Piaggio Group’s Indian subsidiary), India’s Road Transport Minister, Nitin Gadkari, Italy’s Ambassador to India, Vincenzo De Luca, and Amitabh Kant, CEO of Niti Aayog, the think tank set up by the Indian Government to promote sustainable development in the country.

For some months, the Indian Government has been implementing a policy to support electric mobility, especially for 2- and 3-wheel vehicles, through the roll-out of the FAME program (Faster Adoption and Manufacturing of Hybrid and Electric Vehicles). FAME promotes the purchase of electric or hybrid vehicles with incentives including a reduction from 12% to 5% in the Goods and Services Tax, a VAT equivalent, on these vehicles.

Over the years, the Ape has also fuelled the growth in the developing countries of a micro business network based on mobile shops (mainly selling street food, a trend that is also growing fast in Europe), or small hauliers using the Ape Cargo. The Ape Calessino for passenger transport is widely used for taxi services to link suburbs with city centres, filling needs not covered by local public transport services.

At 30 September 2019 the Piaggio Group reported sales in India of 142,500 commercial vehicles, with a 5.6% increase in revenues. The PVPL subsidiary had an overall share of 23.8% of the Indian three-wheeler market and confirmed its leadership in the Cargo segment with a share of 42.9%. 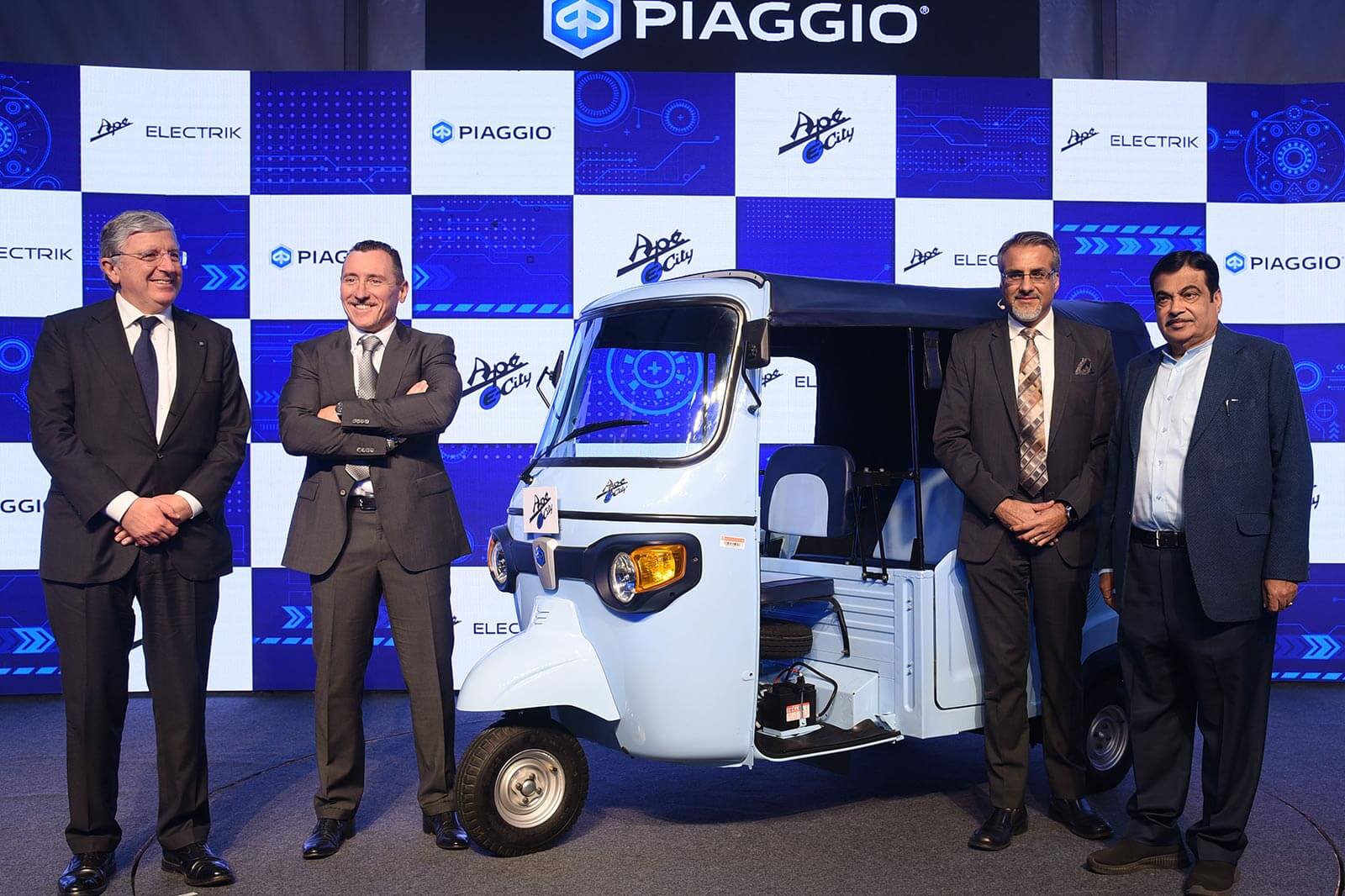 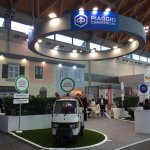 How much are they
Do you do pcp